Stage theory...
Is BS.
Always was.
And it is colonial as hell.

A few weeks ago, the above social media post kicked off the most fascinating and productive discussion I've ever seen around the topic of developmental stage theories.  At last check, the post has over 1200 comments, and several other large discussions forked off into their own posts by other people.  Notably, the comment quality has been surprisingly high for any public social media discussion.  The post clearly both touched a nerve (or several) and attracted the attention of many people who wanted to seriously engage all sides of the topic.  If only the internet was always like this!  Someone in the conversation even made a page collecting relevant information from and about Bateson.

In future posts, I will dig into some of the specific criticisms and concerns, and start to lay out my thoughts in detail.  It's worth noting that Bateson's primary target was Piaget's theories of childhood development (which are a rigid sequence of sharply defined mutually exclusive states) and other similarly prescriptive definitions of what is normal or abnormal.  The historical context of these approaches includes significant ties to eugenics, so the concerns are not merely abstract.

E-C theory and Spiral Dynamics are more flexible and nuanced, with the expectations that multiple "stages" (systems) operate in people most of the time, and do much more to take the local context into account.  At the same time, Graves did his work in the context of stage theory as it stood in the 1950s-70s, and the problematic associations were not ancient history regardless of Graves's intent.  Keep in mind that California had eugenics laws on the books up through 1979.  In terms of cultural coercion in the name of "civilization", the so-called "Indian boarding schools" were operational in the United States until 1968, with a few lingering in Canada as late as 1997 (although the majority in that country were closed by the end of the 1970s).

It will take time to deeply examine all of this, so for now I want to capture a quick sketch of how this has motivated me to look at the presence of colonialism in Gravesian theory, and how I'm starting to think about it.  This isn't a plan or a thoroughly considered agenda, just some ideas as of right now, some of which will play out and some of which quite likely won't.

Later Note (Aug 31, 2021): This piece got some interesting responses.  It is a call to action and therefore intentionally polemical.  It sets a direction with a sense of exuberance and energy, based on the most aggressive critiques available.  It was not and is not intended to define the desired end goal, or present a balanced view on anything.  While my personal hope is to find something more in this direction than what we currently have, the point is to kick off an exploration, not to declare the ending before we begin.

Some directions I am considering

Note: There is a glossary for the terms and abbreviations that I use on the site.

The result of all of this will not look like a "stage theory", even to the extent that ECLET and SD do.  What I hope to end up with is something that highlights the dynamics underlying Gravesian patterns in ways that people can use to facilitate self-exploration and collaborative connection.  I think there is something to these dynamics, including but not limited to their expressions as seen in Graves's data.

For example, the Australian Aboriginal and Torres Islander cultures discussed in Tyson Yunkaporta's Sand Talk don't easily fit the standard patterns.  They can be made to fit, but that is part of Bateson's concern: people and cultures get shoved into a pre-determined sequence, even if it is a flexible one capable of considerable nuance.  There are things going on there, things expressed in their ways of being, that the standard narrative does not see.  So one way I will be testing my work is by using it to examine the cultures described in Sand Talk, which would seem to fit on the "lower" Gravesian stages, yet long ago produced ways of looking at the world sufficiently sophisticated and flexible to garner widespread interest when published in a form Westerners will readily consume.

If the "decolonized" theory can help Westerners see the implications of those Indigenous Australian views, without landing, even by accident, as yet another prescriptive and reductionist framework, then I will feel confident there is something worthwhile going on here.

I will start this, but I can only take it so far...

It's important to acknowledge a deep truth: decolonizing Gravesian theory (or anything, really) is not something that a single white guy (me) from a settler-colonial culture (the USA) can do just by writing about it on the internet.

My purpose with this project is to begin the process, and demonstrate that there is something here that is worth the effort.  Hopefully, this will ultimately attract interest from Indigenous and marginalized thinkers, and from the broader majority world a.k.a. the "global south" (more or less).  And if it does not have that broad of an appeal, at the very least, I hope it will become a become a project that helps people from colonial cultures engage with other cultures more deeply and non-judgmentally.

I strongly believe that in order go get through the challenges of the next several decades, we will need the elements from all cultures, and I think that the dynamics underlying Gravesian theory can help us find the mutual understanding and appreciation that we will need to find a healthy path together.  We'll find out in the course of future posts if I'm right! 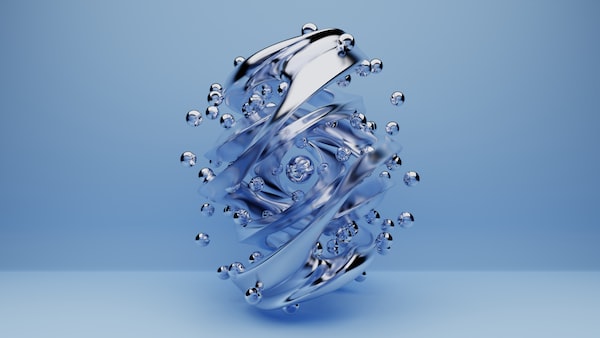 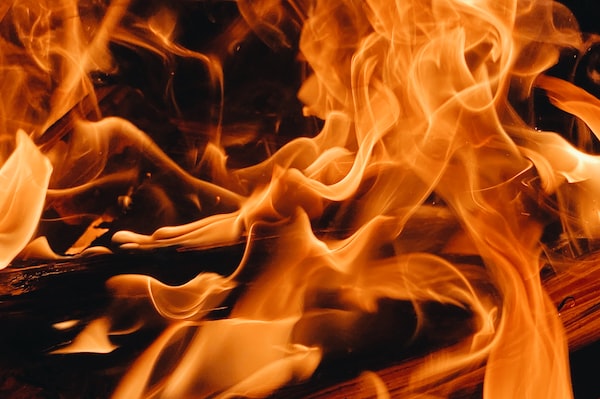 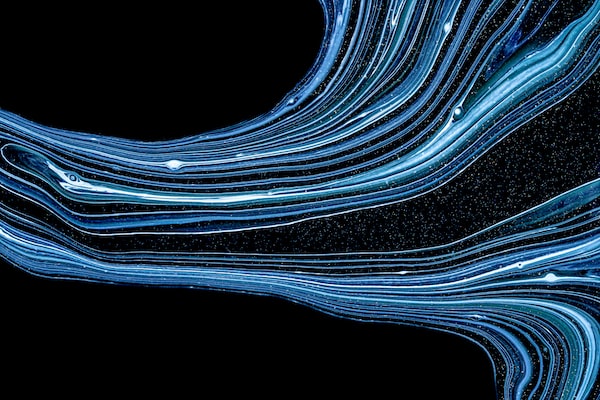